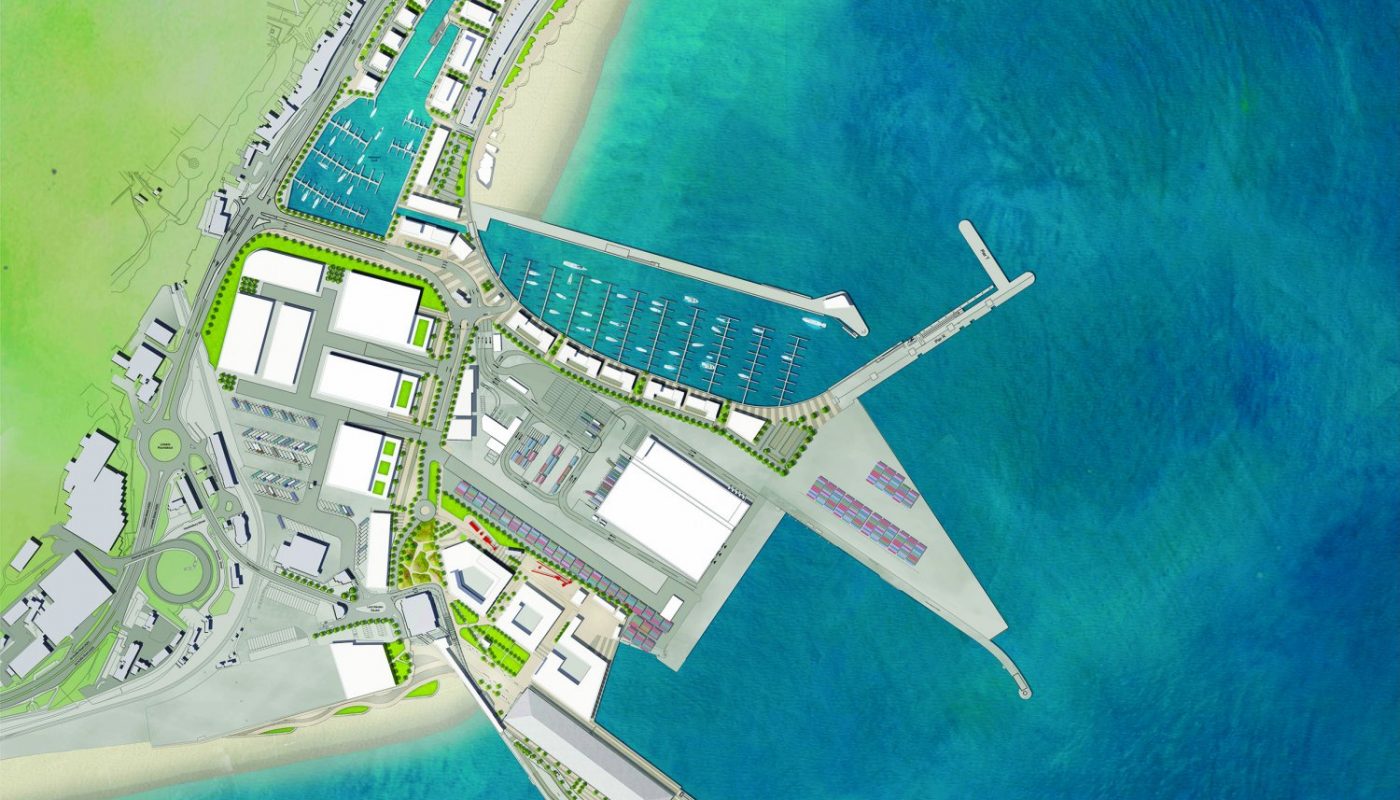 Dover News
Despite being under financial pressure Dover Harbour Board has confirmed it is to keep its promise to donate more money to its Port of Dover Community Fund, administered by the Kent Community Foundation.
“We are delighted to confirm that we will be making a further contribution of £100,000 to the fund,” said a port spokesman.
Many charitable organisations have benefitted in recent years from the community fund, financed over the years by DHB by more than £500,000.
Up to now DHB has emphasised it is not involved in the decision making process about which charities should benefit from the community fund, leaving that decision to the Kent Community Foundation.
Now there’s a rethink. “We are now looking to have a future representative on the (grant) panel as it is felt DHB should be closer to the projects and the related local needs,” says the port spokesman.
DHB has also set up an additional “emergency fund” to help local charities hit by the Covid-19 crisis. As a result a further £40,000 has been distributed to ten local charities with grants ranging from £1,000 to £8,000. 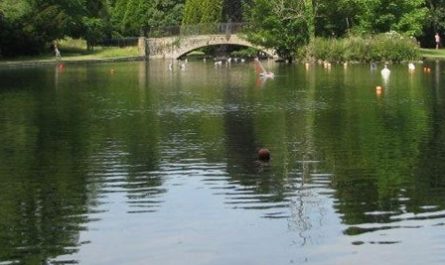