The new controversial temporary bus and cycle lane running along Maison Dieu Road was planned to last for 18 months. This temporary scheme, only operational on 14th September, has now been abandoned. The barriers and markings will now in the process of being removed.

Imposed on Dover by Kent Highway Services, without any consultation, this ill thought out scheme has proved to be poorly thought, dangerous and a complete waste of time and money.

Dover Mayor Gordon Cowan had received unanimous backing to write to Kent County Council, expressing the council’s opposition before the decision was made to remove the lane.

A spokesman for Kent County Council, blamed post-lockdown traffic levels, Operation Stack and TAP as the reasons why the scheme did not work. He did not however apportion any blame on the poor planning and design of this scheme. 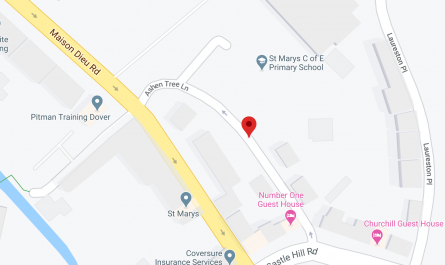 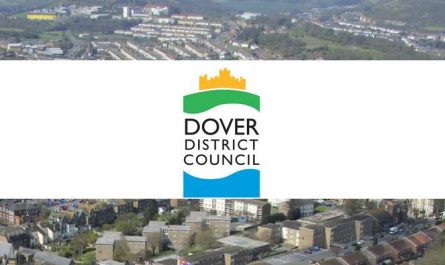