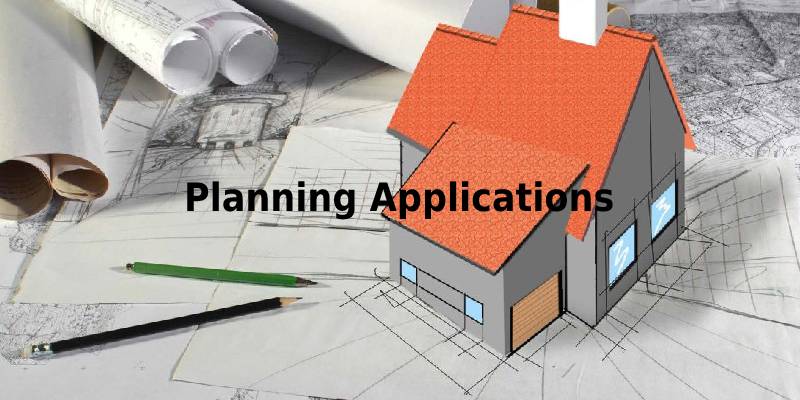 Dover News
Documents released by Dover District Council this week reveal that Dover Town Council and The Dover Society are united in opposing a bid to increase the number of residents living in a property of multiple occupancy.
David Lynch of Folkestone seeks planning consent to increase the number of bedrooms in an existing HMO in Clarendon Street, Dover from five to six. The society’s planning committee compares the number of permitted HMOs in Dover to the number in neighbouring towns in Thanet.
Dover (population 33,000) has 43 HMOs capable of housing 492 people. Ramsgate (40,000) has 22 properties for 218 residents and Margate (61,000) also has 22 HMOs for 280 residents, says the society.
The increasing number of HMOs in Dover is contributing to the decline in the town’s socio-economic decline, says the Dover Society. 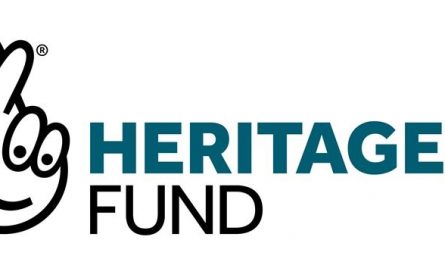 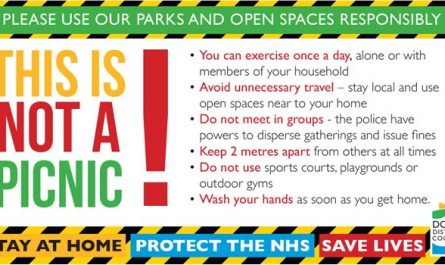 Hotel From Shipping Containers at Docks