Dover News / Planning / Society News
The scheme to provide a 90-room hotel from shipping containers at Dover’s western docks is set to receive a boost on Thursday April 22 when members of the council’s planning authority debate the controversial issue.
They are being recommended by their planning officials there are a series of reasons why consent for the development should be given.
But the hotel, and a number of other developments including a swimming pool and restaurant, are proposed for the newly-constructed quayside Marine Curve, owned and built by Dover Harbour Board which might decide to reject the scheme.
The Dover Society, Dover Town Council and ten individuals have notified council planners they are against the shipping containers project while two others are in favour citing examples where containers at other places have been used successfully.
Objecting to the whole idea The Dover Society fears the 90-room hotel, in such a landmark location, will eventually be turned into a hostel to accommodate refugees or the homeless.
This decision-making planning committee, on Thursday April 22 1800 hours), can be viewed on zoom. 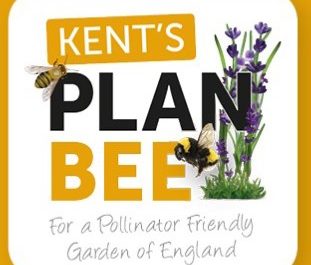